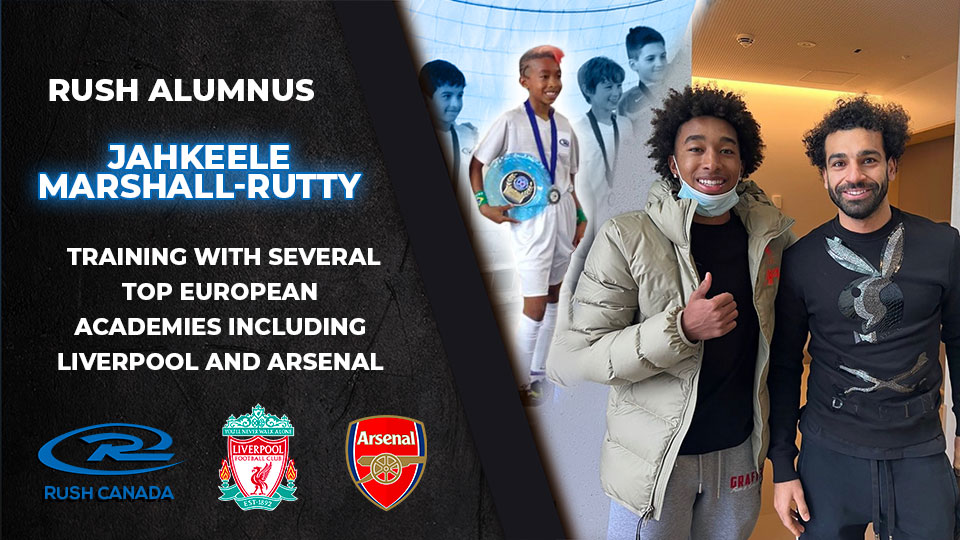 Rush Canada Soccer Academy is pleased to announce that Rush Alumnus Jahkeele Marshall-Rutty is currently on trial with several top European academies including Liverpool and Arsenal in the UK.

Just last year Jahkeele became the youngest Toronto FC player of all time to make an MLS appearance. Shortly after, he became the youngest player to get called up to the Men’s Canadian National Team. Earlier this year, he was named to The Guardian’s Next Generation List which honors 60 of the world’s best young players born in 2004 and he has been linked with some of the biggest clubs in Europe.

Jahkeele has spent his off-season training with the likes of Liverpool, Arsenal and a few other top academies in Europe. The 17-year-old doesn’t hold an EU passport, so any potential deals wouldn’t be made until next summer. 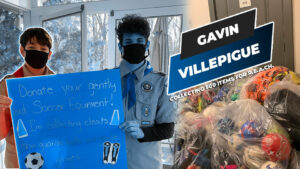 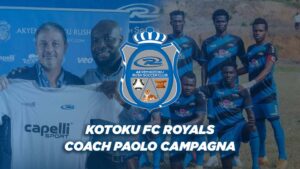 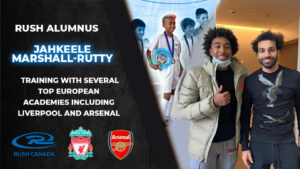